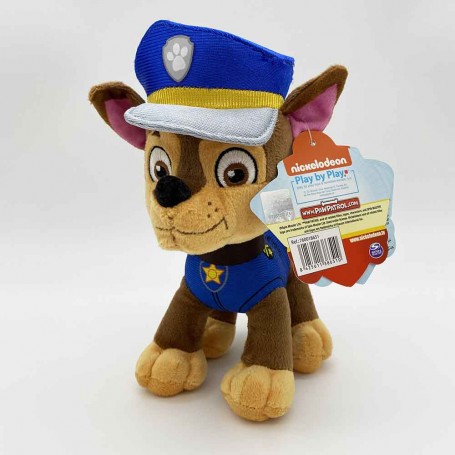 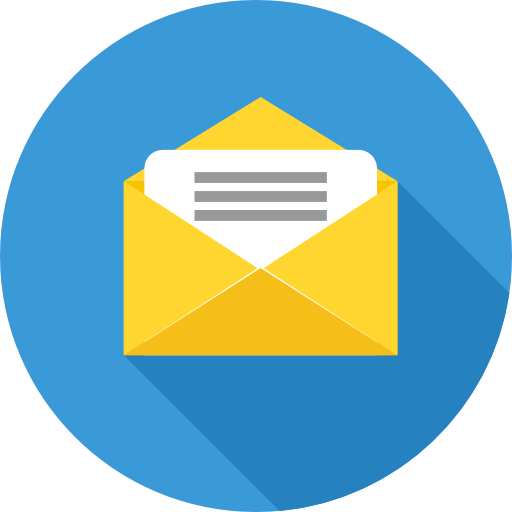 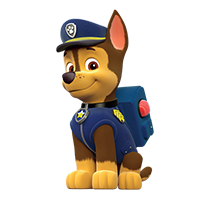 Chase is a police and traffic cop dog and a spy dog. His primary purpose is to keep things in line and direct/warn traffic when an emergency happens. His secondary purpose is to track missing animals or people using his spy gear.

Chase, being a police dog, is very mature, possibly the most mature of the group. He is definitely a leader, and takes things very seriously when on patrol, though he has his ups and downs. He is loyal and obedient, and he refuses to let Ryder down.

He can be very playful when there are no missions. He and Marshall are best friends and are competitive, but they do it just for fun. However, he can get annoyed by Marshall's immaturity. During missions, he can show his emotional side, but he'll quickly try to hide it by looking resilient. Despite his serious nature, he is very caring towards the other pups and sometimes whimpers when something really bad happens. He also has a soft side for Little Hootie.

Like all members of the Paw Patrol, Chase has a collar that can be used to summon Ryder and his teammates. It also serves as a GPS and a camera.

His vehicle is a blue police vehicle. There are four traffic cones in the back and whenever Chase barks in a certain way, the front slides up to reveal a bone-shaped winch.

Chase has 2 pup-pack vests. His first one, which is used for his normal police uniform, has a spotlight, a megaphone, a tennis ball cannon, and a net. His Super Spy pup-pack also has a net, a zip line, and a flashlight.

He is an excellent sniffer and can track down anything. However, he is allergic to cats, feathers, and dust. He uses a megaphone to warn the citizens about trouble and also to direct traffic (used in "Pups Save Christmas"). He also uses a net to stop objects or to save people from falling. He has the ability to communicate with owls and beavers. In his Mighty Pup form, he can run at high speeds, and after he becomes charged-up, he can unleash a supersonic bark.

His main catchphrase is "Chase is on the case!". 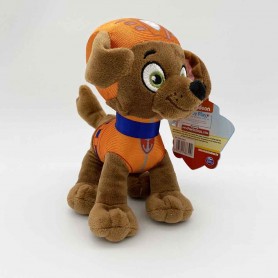 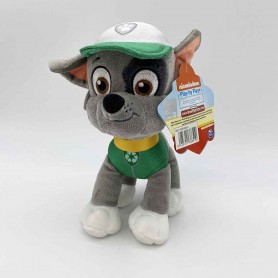 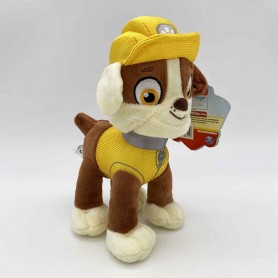 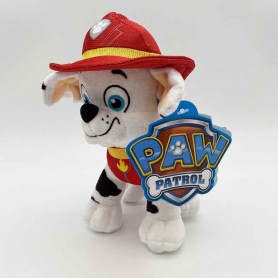 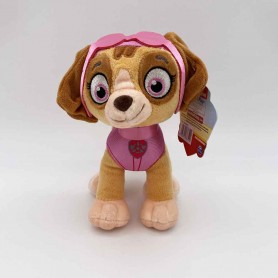