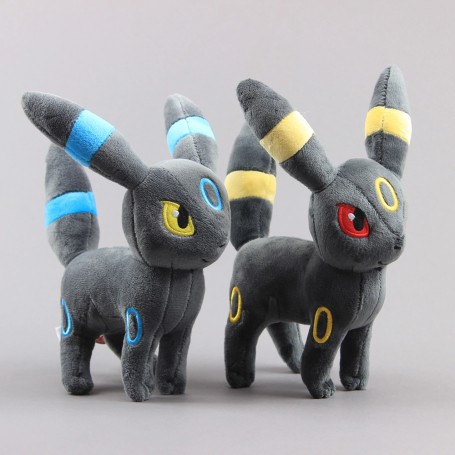 Plush toy of the famous and charismatic Umbreon!

Available in its classic version, as well as in its shiny version!

Umbreon is a Dark-type Pokémon introduced in Generation II.

It is one of Eevee's final forms, and a starter Pokémon in Pokémon Colosseum alongside the other Generation II Eeveelution, Espeon.

Umbreon has a sleek, black body with four slender legs and crimson eyes. It has two pairs of pointed teeth (one in the upper jaw and one in the lower jaw) which are visible when its mouth is open. It has long, pointed ears and a bushy tail, each with a yellow band around them. Its forehead and legs have yellow rings on them.

Its yellow markings glow at night or when it is excited, and strike fear into anyone nearby. It hides in the darkness while waiting for its opponents, and its yellow rings glow when it leaps to attack. It is also capable of spraying a poisonous sweat when it gets agitated. This Pokémon is rare in the wild, and is more often found in urban areas under the care of people. 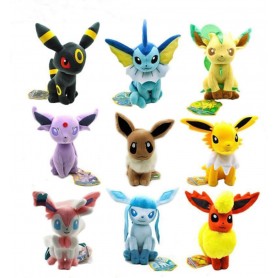 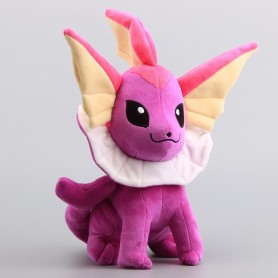 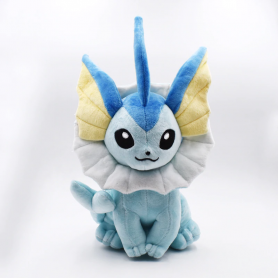 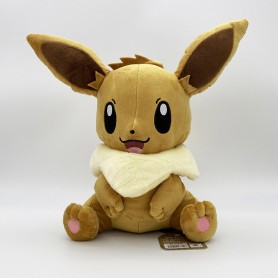 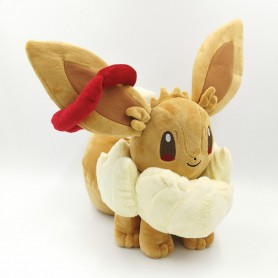 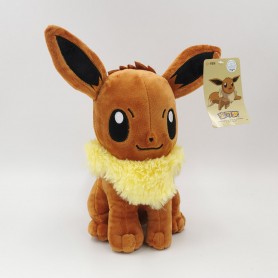 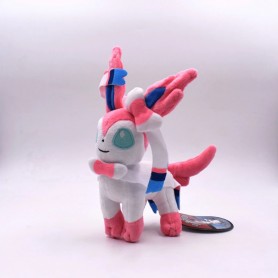