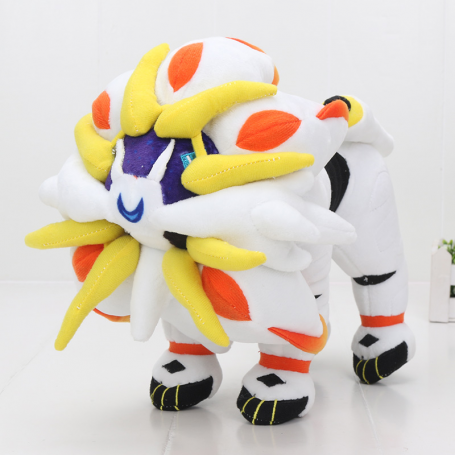 Legendary Pokemon of the seventh generation, Solgaleo is the mascot of Pokemon Sun. It will become yours too, without a doubt!

It evolves from Cosmoem when leveled up in Pokémon Sun, Ultra Sun, or Sword starting at level 53. It is one of Cosmog's final forms, the other being Lunala.

Along with Lunala, it was initially shown, without a name or any data, in May 2016, but information on it was officially revealed on June 2, 2016.

Solgaleo is a member of the Light trio along with Lunala and Necrozma.

Solgaleo is the game mascot of Pokémon Sun, appearing on the boxart.

Necrozma fuses with Solgaleo using the N-Solarizer to become Dusk Mane Necrozma.When Solgaleo enters its Radiant Sun phase, its third eye appears on its forehead—a light blue symbol similar to a compass rose—and the starscape turns to streaks of light. The fur on its body glows a pale yellow and all other parts of its body except its nose turn bright yellow.

Known as the "beast that devours the sun," Solgaleo has long been honored as an emissary of the sun. It said to live in another world and returns there when its third eye activates. Its body is capable of holding a vast amount of energy and glows when active. The intense light it radiates can make nighttime look like midday. Solgaleo can create Ultra Wormholes to travel to and from Ultra Space. Along with its counterpart Lunala, it can create Cosmog, which it is said to be the male evolution of. It can also influence a Rockruff's evolution into Lycanroc's Midday form with solar energy.

Solgaleo is the only known Pokémon capable of learning the move Sunsteel Strike and exclusive Z-Move Searing Sunraze Smash. 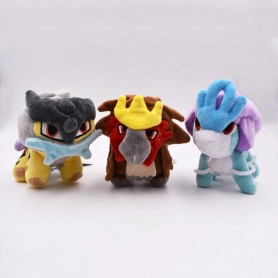 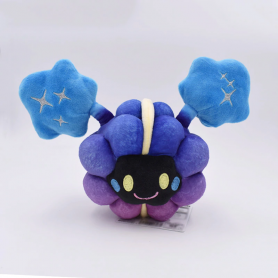