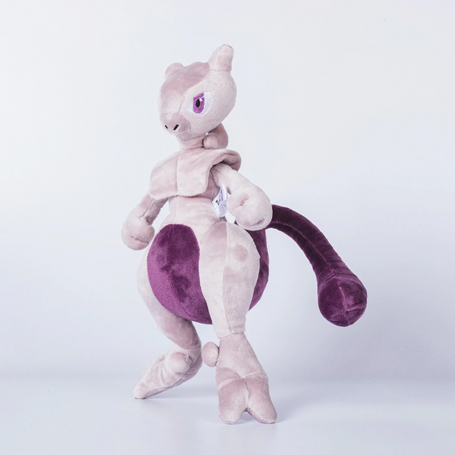 Plush toy of the famous and charismatic Legendary Pokemon Mewtwo.

Mewtwo is a Psychic-type Legendary Pokémon introduced in Generation I. While it is not known to evolve into or from any other Pokémon, Mewtwo can Mega Evolve into two different forms:

Mewtwo was created after years of horrific gene splicing and DNA engineering experiments based on Mew. It is said to have the most savage heart among all Pokémon, lack compassion, and strike fear into its enemy with cold, glowing eyes. Because it was engineered to be the ultimate in battle, it can only think of defeating its foes. In the first movie, where it was shown to be capable of levitation, telepathy, and mind control, Mewtwo exemplified these vicious characteristics. However, it was later shown to be caring, protective, and even altruistic. Another Mewtwo in the anime shared its aversion to contact with others but was much less belligerent.

Mewtwo conserves energy by remaining motionless in order to unleash its full power in battle. It is also capable of materializing psychic waves in the form of its signature move, Psystrike. Though rarely seen in the wild, it is said to be resting in a dark cave somewhere. 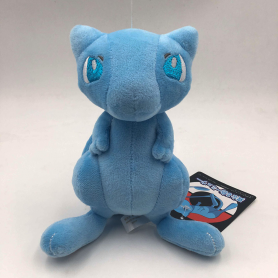 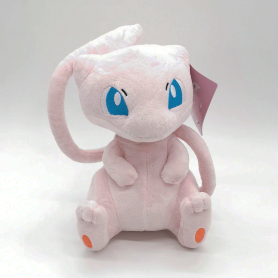