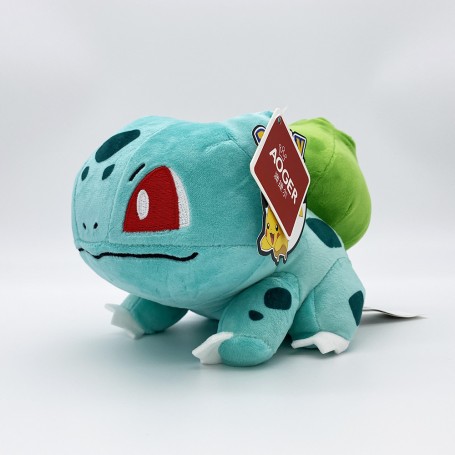 Bulbasaur is a dual-type Grass/Poison Pokémon introduced in Generation I.

Along with Charmander and Squirtle, Bulbasaur is one of three starter Pokémon of Kanto available at the beginning of Pokémon Red, Green, Blue, FireRed, and LeafGreen.

As mentioned in the anime, starter Pokémon are raised by Breeders to be distributed to new Trainers. Having been domesticated from birth, Bulbasaur is regarded as both a rare and well-behaved Pokémon. It is known to be extremely loyal, even after long-term abandonment. Bulbasaur has also shown itself to be an excellent caretaker, even having a special technique called the "Bulba-by." To perform this technique, Bulbasaur uses its vines to pick up a young Pokémon and soothingly rocks it in the air. 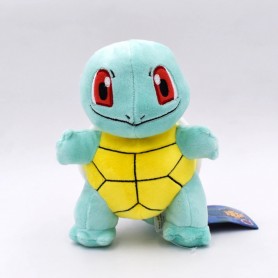 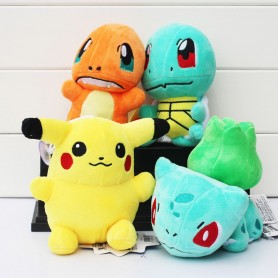 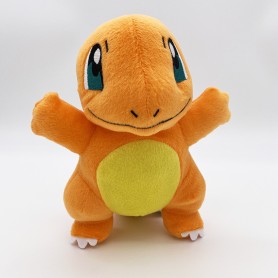