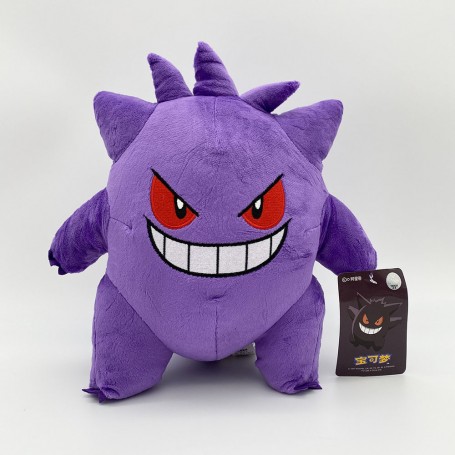 Meet Gengar, the symbolic ghost of the Pokémon universe, through this awesome plush.

Gengar is a dual-type Ghost/Poison Pokémon introduced in Generation I.

It evolves from Haunter when traded. It is the final form of Gastly.

Gengar has two other forms. It can Mega Evolve into Mega Gengar using the Gengarite. It has a Gigantamax form.

Gengar is very mischievous, and at times, malicious. It enjoys playing practical jokes and casting curses, such as pretending to be one's shadow, then behaving erratically. When the quarry notices, the Gengar takes delight in its victim's terror. However, Gengar has been known to be loyal to a Trainer who treats it well. Being the result of an evolution via trading, Gengar is rarely found in the wild, though they can be found in caves and dark places where shadows form. It is especially fond of urban areas such as cities and back alleys, but only during the night. 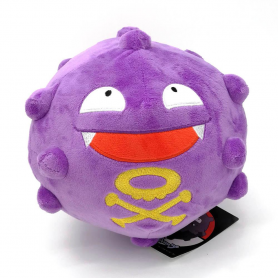 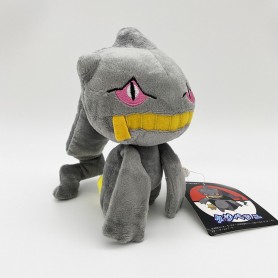 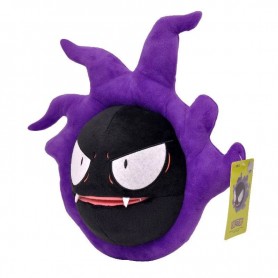 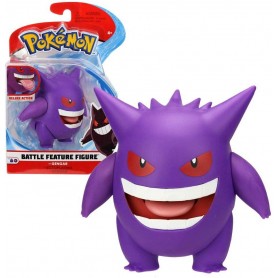 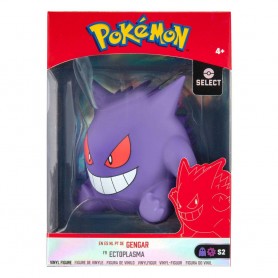